Let me take you back in time to a world where the PC barely existed with dial-up and DOS. Life before even MySpace and did we even have Craigslist then?

Well back then, I had my 1st taste of what life could be like virtually!  I started dabbling in brokering our own semi-truck-loads of lumber or grain or whatever I could get my hands on, through a few states in the west. I was living all country-like in the mountains in Idaho. I loved working with a PC with the wide-world and taking care of family at home at the same time.

Life changed and I moved to the big city of Portland, Oregon, entering a world of new adventures, and went to work in Corporate America.  All through the next 9 years, I dreamed of working for myself virtually.  Many of my skills were honed during this time. In 2007, I was laid-off from Corporate America. I was scared! Free to fly, but scared.  It was a new world out there with all these new PC’s, Windows, LANs, WANs, and DSL. Facebook was making an appearance, and Twitter was big. I found that working from home virtually with companies was still very much a new concept, and I just couldn’t break in to it yet. Still night dreaming… A few months later I went to work for a small business, soon to be laid off again in 2009.

By then the economy was shifting. Companies were downsizing and starting to see the benefits of hiring virtually. Facebook and Twitter were huge. I could find many virtual assistant networking sites. I became a sponge finding as much material as I could. I decided to see if I could make a way into the virtual world. I put my ad up on www.virtualassistants.com. I started a website and twitter account, using my direct selling name of shopwithannie putting VA (virtual assistant)at the end. I started talking about it on my Facebook profile.

My 1st client came from Elance several months later. He was a writer who needed client/vendor management. Shortly after, I received responses from my ad on a VA website. Virtual was happening. I love my clients, love my work, and love being virtual and still being a vital part of growing companies. It makes me smile to know I have finally made it to virtual-ality! 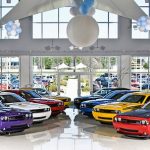 I found this cool article on how the car dealership world utilizes a virtual assistant.

DealerOn’s CEO provides tips for incorporating the powerful and personal touch of an online spokesperson feature into your automotive website. DealerOn is a premier website and digital marketing company serving the retail automotive industry:

Virtual Consultants have become a hot trend in a lot of industries, but in the world of online automotive sales they have the potential to be a great revenue generator, drawing in customers, showcasing vehicles and services and helping to turn leads into sales.

So what exactly is a virtual consultant, and what is its value to automotive? Picture a friendly online character, modeled to look like a real person, that speaks directly to your website visitors, is able to answer questions and ultimately brings the personal touch of your bricks-and-mortar business to the web. Check out Ron Carter Automotivein Alvin Texas, for an example of a virtual consultant.

DealerOn has conducted studies showing that customers respond positively to engaging and personalized characters because they make the human-to-computer interface as natural and easy as possible. Think about it: wouldn’t it be great if every website you visited had somebody right there to show you where to find information, links and specific product details? Virtual Consultants save your online customers time, gives your website more personality and can relieve customers’ frustration of endless searching for information.

So what’s the payback for you? Online customers get personalized and friendly customer service, your site is “stickier,” more visitors become true leads and more leads may convert into sales.

Following are a couple tips for integrating a virtual consultant into your website:

Make it personal
Think of a virtual consultant as an extension of yourself– you are the best resource for guiding customers through your website’s services and offerings, and a virtual consultant can be thought of as your online stand-in. Top optimize the tool’s alignment with your goals, develop your consultant tool to be as personal as possible.

Know the information your visitors want
If you are not already monitoring the online movements of your website visitors, it’s time to start. You have to know where most customers are going, what details they want and what parts of your site they ignore in order to optimize the virtual consultant. With this information, you can be sure that the virtual consultant will be directing customers to the places on your site where they will find what they need quickly and easily.

In today’s world, to stay afloat, bring in new customers and increase your revenue stream, you have to have an online presence. One of the biggest obstacles you face in establishing your online business is holding onto a personal connection with your customers so that they feel valued, important and listened to. Meet this obstacle head-on with an engaging virtual consultant — customized for your target market — who has the ability to bridge the great technological divide and bring your business’ human touch to your customers.

Ali Amirrezvani is president and CEO of DealerOn, Inc., a leading provider of interactive websites and online marketing solutions exclusively for the automotive industry. He has held executive and top sales positions throughout his 10 year career in the industry and currently serves over 750 dealers nationwide. You can contact DealerOn by visiting www.dealeron.com or calling 877-543-4200. 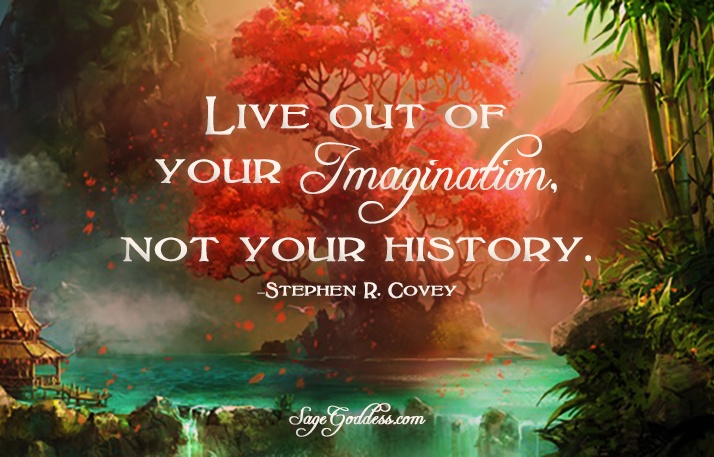